When specifying light fixtures, two of the most important factors to determining the ongoing cost for energy are,  "How much energy will it use and how much will the energy it uses cost?"

Why does it matter?

Energy is expensive. Given this, many people look for light fixtures with low lamp watts.  The assumption is "the lower the better" in terms of energy usage.  However, it is important to understand the difference between lamp watts and system watts.

For example, you may think the light fixture you purchased for your business uses 400 watts but the real usage (or the system watts) may actually be 458 watts. Based on electricity priced at $.15/kWh and a luminaire being used 12 hours a day 5 days a week, the difference of 58 watts would cost an extra $27.26 per year.  Since many industrial facilities use hundreds of fixtures, the unexpected costs can be significant - reducing the ROI and sometimes affecting utility rebates.

System watts are the total watts the lamp AND the ballast use together.  So, the system watts for a 400 watt metal halide is about 458 watts depending on the ballast.  When you purchase a new light fixture or compare one lighting technology to another, be sure to ask for the system watts. That way you know which system is actually more energy efficient and what the system will actually cost to operate.

Most traditional light sources, with the exception of a basic incandescent bulb which runs on line voltage, use a ballast.  The ballast takes the voltage provided and changes it to the correct format to ignite the lamp and keep it lit.  The ballast requires watts too. 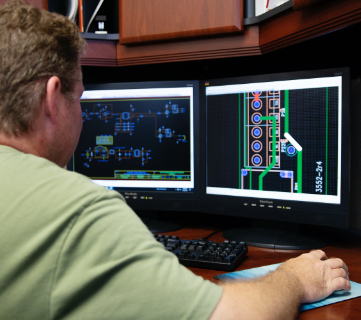 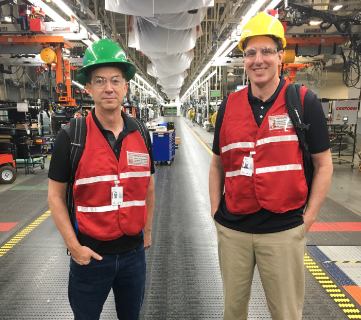 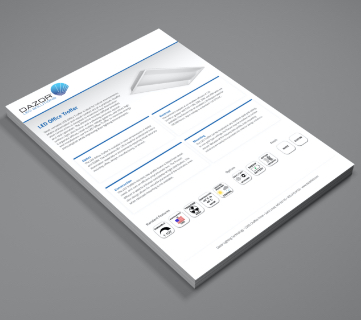